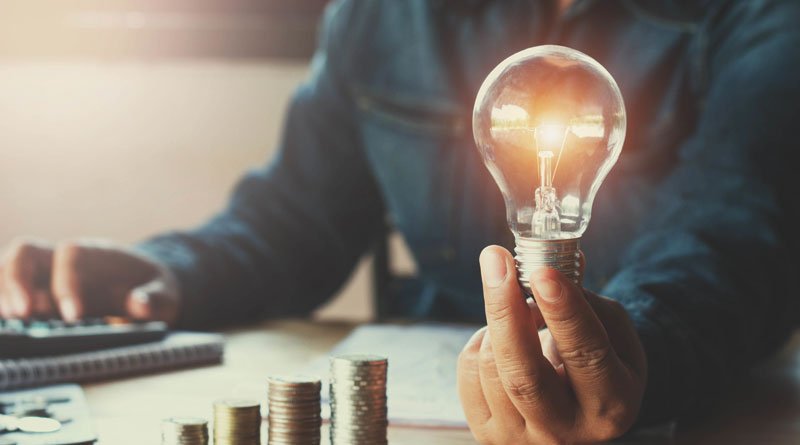 In November 2019, the Department of Energy released a determination of the impact on energy efficiency resulting from the 2018 International Energy Conservation Code.

DOE found that compared to the 2015 IECC, residential buildings constructed to comply with the 2018 IECC can expect approximately 1.97% savings in energy costs, 1.91% savings in source energy (the total raw energy required to operate the building) and 1.68% savings in site energy (the amount of heat and electricity consumed by a building). 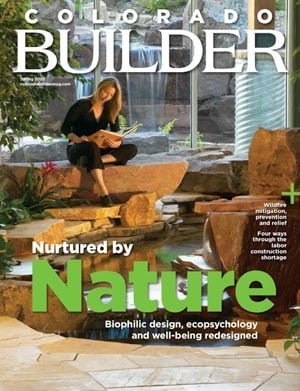