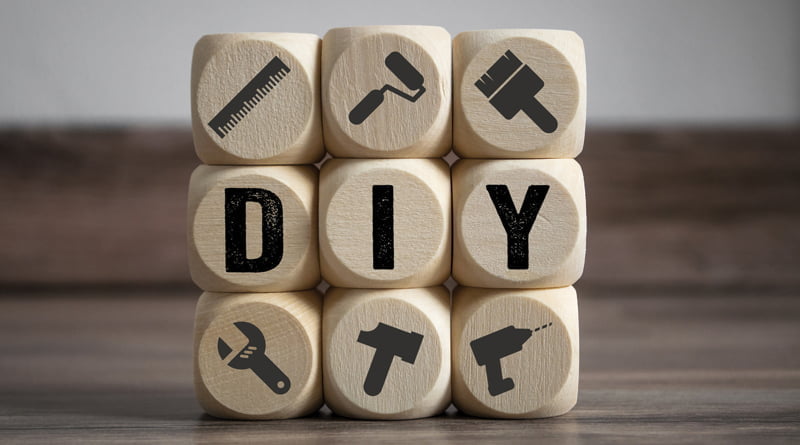 A recent increase in homeowners undertaking their own remodeling projects is not expected to last, according to the Joint Center for Housing Studies of Harvard University. Residential remodeling growth is expected to be strong “through much of next year,” JCHS reported in October.

Annual remodeling and renovating expenditures are expected to grow from $332 billion in the third quarter of 2020 to $337 billion by the end of 2021, according to JCHS’s remodeling index.

The growth in the remodeling sector has been driven by purchases for small projects, Will noted, and it’s not clear if those would lead to larger projects in the next few quarters.

JCHS found an uptick in homeowners taking on remodeling projects themselves, but attributed this almost entirely to the pandemic. DIY remodeling projects increased between March and the end of May, according to JCHS’s tabulations of data from The Farnsworth Group and Home Improvement Research Institute. The reasons homeowners gave for doing a project themselves included having more spare time (84%), being home more often (81%), wanting to save money (34%), and not wanting contractors in their home (21%).

The increase in homeowner projects is a reversal from a long-term trend away from DIY projects. JCHS found that in 2003, about 27% of home improvement expenditures were from homeowners doing their own renovations; that was down to 17% last year.

JCHS pointed to several reasons for the decline in homeowner projects, including an older population, growing household incomes, lower rates of mobility, and the increasing complexity of materials and products that characterize modern renovations.

“Finally, a general declining interest in, and exposure to, manual labor among much of the population limits their desire to attempt DIY projects,” according to JCHS. Built for comfort—Passive house in Colorado