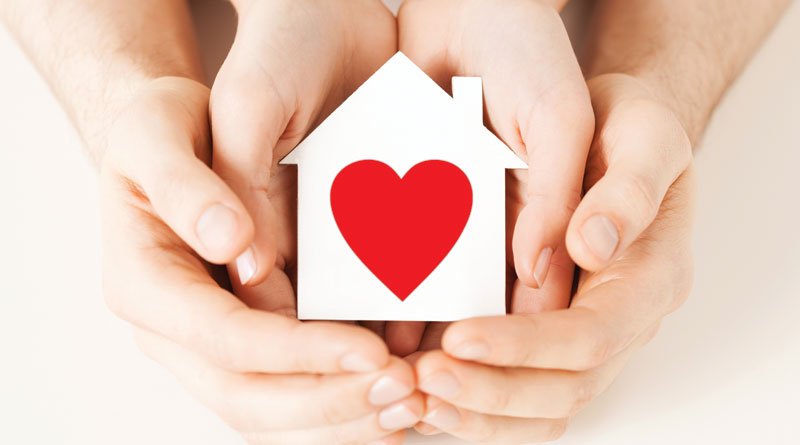 There’s no shortage of options for builders to use their skills and connections to do good for their communities. (Photo: Syda Productions, Dreamstime.com)

Before the recession hit in late 2007 and 2008, the Home Builders Foundation created the Inspiration House program to provide a stream of revenue to fund its mission without asking too much of its builder partners.

“It was an initiative that came about in the mid-2000s where a builder would build a home in an existing development or community, and by participation with the trades and sometimes the developers, [they] would reduce the cost of the home to increase the profit margin,” Executive Director Beth Forbes explained. “They would choose a charity—the Home Builders Foundation—to receive those benefits.”

The housing downturn made the program unsustainable, but at the HBF’s annual celebration in June, Forbes announced that Thrive Home Builders will lead the charge to bring it back.

Thrive CEO Gene Myers was encouraged to resurrect the program on the urging of his subcontractors, John Van Dyk of Van Dyk Construction and John Keith of Harvard Communities.

At a meeting with Forbes, Keith and Van Dyk, Myers said, “they were anxious for someone to resurrect the program, and hopefully inspire not just getting one house done, but inspiring other builders to step up when it’s their opportunity, thereby creating an annual revenue stream for HBF.”

And although homes built for the program are the same as any other home in a builder’s inventory, their role in providing support for people with disabilities can be another selling point.

“If we didn’t tell them, they would never know that it was an Inspiration House,” Myers said of homebuyers, but “I think people love the fact that their purchase really helped a good cause.”

Myers estimates that this year’s home in the Stapleton neighborhood outside Denver has raised about $51,000 from subcontractors volunteering labor and materials. “I think that we’ll end up, with our margin, close to $100,000,” he said.

There’s no shortage of options for builders to use their skills and connections to do good for their communities. Myers noted that the beauty of the program is that it doesn’t cause any extra work for builders.

“There are a lot of good things to be involved in as a builder, and this is one of the best. That’s an important message to get out to the building community—if you really want to leverage your impact, without a lot of other administrative burden, this is really the best way to do it that I’ve found, and I recommend it to other builders.” How a Career Week Can Change a Life