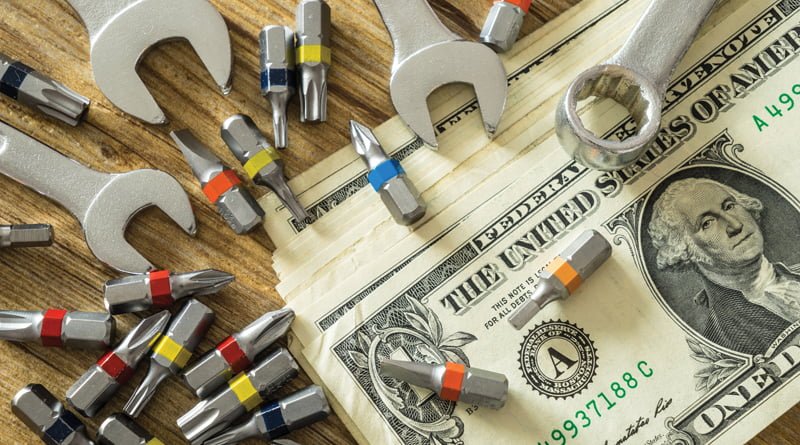 We’ve all heard about the breaking slabs, cracking foundations and even the splitting apart of entire houses caused by expanding and shifting soils.

In my last two posts, we looked at the physical properties of bentonite and the problems it can cause in building along the Front Range of the Rocky Mountains. This time, we will discuss the legal problems associated with these issues.

We’ve all heard about the breaking slabs, cracking foundations and even the splitting apart of entire houses caused by expanding and shifting soils. Most cases are less dramatic, and there are remedial repair techniques that can take care of those problems. Unfortunately, the tort bar and state legislature have promoted laws that often disallow the builder from effecting a repair, usually in preference for large class action lawsuits. A class action is where lawyers poll, and often recruit, homeowner plaintiffs, creating a bigger claim against the (guilty or not) builder. Often these plaintiffs are involved due to potential problems when none yet exist.

Colorado builders have tried, with limited success, to modify these regulations to allow builders a “right to repair.” Most builders want enthusiastic customers who are satisfied with their homes. When a major issue arises, homeowners are naturally distressed. Timely and effective repair should calm their fears, and bring the house up to spec. Unfortunately, the legal community instills fear and convinces owners that their builder does not have their best interests at heart. The only way to become whole, it is said, is to sue.

During a long lawsuit, nothing is repaired. Homeowners and their families live with stress and uncertainty. Often, in an area where homes are involved in a suit, word gets out to potential buyers and real estate professionals that the subdivision has a problem, and values naturally decline.

The Colorado Consumer Protection Act, often referred to as a fraud statute, was devised decades ago to protect purchasers of small appliances from unscrupulous sellers. Since a toaster oven is of relatively small value, it was hard to get any satisfaction when a bad unit was sold. The legislature decided that a seller who sells defective merchandise should be liable for three times the appliance’s value.

Skillful lawyers have managed, over time, to extend the benefits intended for smaller purchases to products costing hundreds of thousands of dollars—such as new homes.

Here is a hypothetical case:

Let’s say a builder’s home sells for $450,000 in a subdivision with 1,000 similar homes. Homeowner A has experienced some slab movement, and sees a crack in the basement wall. The builder sends warranty people over to look, and is working on a plan to repair the crack.

In the meantime, Homeowner A is approached by attorneys and told that they can reap a windfall if they join with their neighbors and sue the builder. Homeowner A agrees to join the class action along with half the neighborhood. The attorneys file a suit against the builder. The case now involves 500 homes worth $450,000 each, for a total of $225 million. Using the treble damages of the Consumer Protection Act, the attorneys are suing for triple that amount, or $675 million.

The builder has obtained a bid to repair and stabilize Homeowner A’s slab and foundation for $30,000 and is prepared to do the work. However, the attorneys have the court enjoin the builder from directly contacting Homeowner A until there is a settlement.

The attorneys now have a significant stake (perhaps $100 million?) in whatever monetary settlement may occur down the road. The 499 neighbors, some of whom have no structural issues, are enthralled with the idea of a lottery-like payout.

Homeowner A will live in a faulty home for some time while the court case proceeds. News of the case has been in the press, and local real estate agents speak poorly of the subdivision amongst themselves and hesitate to show their buyers homes there for fear of defects. Area values decline.

The builder, in the meantime, spends its days with lawyers and experts, has trouble with its insurance carriers and considers shutting down the business.

[Related: What a construction defect ‘win’ looks like for a builder]

It’s an ugly scenario. It sounds farfetched, but similar instances have indeed occurred in recent years. The Dangers of Building on Bentonite 3 Strategies for Building on Bentonite