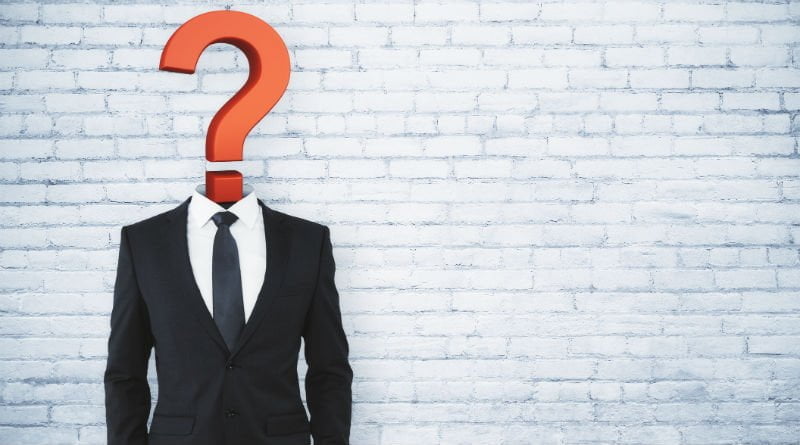 “Most of the banks and credit unions are still out there lending money,” Neff said. Lenders are prioritizing relationships with current borrowers, he said, but “even with new projects, we’re seeing a fairly steady stream of new builder projects, construction projects, and a lot of refinances of existing projects.”

The pandemic may also impact floorplans. The recent focus on remote work has brought the importance of voice, video and data infrastructure to the forefront, Beninati noted. Many families have had to find room for multiple people to work or do homeschooling.

“The house has got to be able to function differently,” he said.

Beninati pointed out that just knowing they can work from home will open up buyers to opportunities outside an easy commute to Denver.

“They don’t have to be in DTC,” he said. “They can live in Elizabeth or Colorado Springs or Vail.”

Boulet believes that today’s challenge will be shorter lived than what the industry went through in 2008.

“We’re starting to see things stabilize” in the lending market, she said, “and I’m very hopeful and optimistic that we’ll be back to normal in the next three to four months.”

She acknowledged that some businesses and industries have been hit harder than others, and “unemployment will still be an issue.”

The slowdown might even be good for the market, Beninati suggested. “We were top of the band, no doubt about it” before the pandemic hit, he said.

Beninati believes that the typical fourth-quarter incentives from builders will happen earlier this year, hitting in October instead of after the holidays as builders try to close out homes before the end of the year. How COVID-19 will impact the Colorado housing market One thought on “What does a ‘new normal’ look like for builders?”

In fact, Laughlin said, some homeowners may actually see this as the primary benefit of a smart lighting product. “Smart