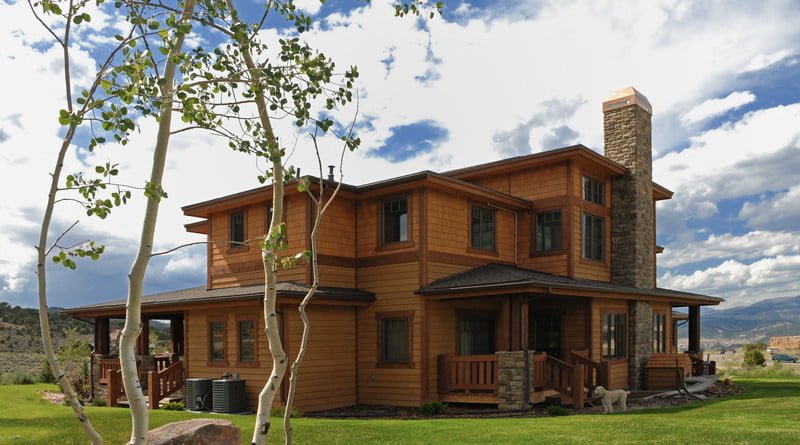 The report did not include data on project costs or value estimates on water features, so it’s harder to compare the ROI between the two projects. The report did find that homeowners can recoup about 80% of the cost of a new deck. The NALP survey found professionals estimate a 14-foot by 18-foot attached cedar deck finished with a clear sealer would cost around $10,000.

Realtors estimated homeowners could recover around $8,000, and while 9% recommended that a seller take on the project, just 4% said it recently closed a sale for them.