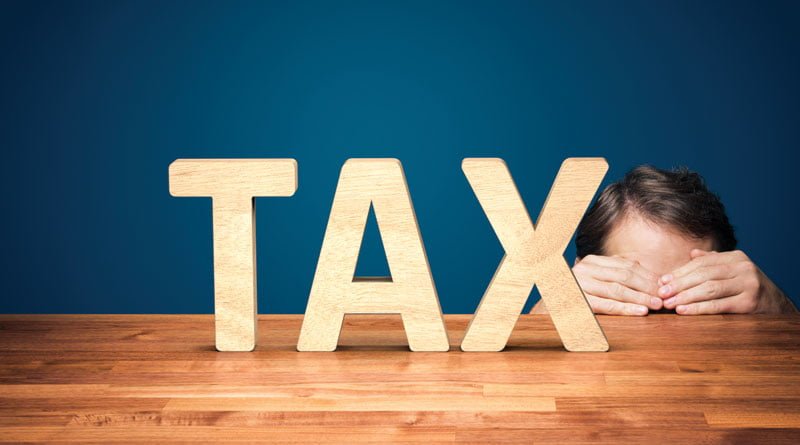 Colorado is a difficult state for understanding sales and use tax issues. (Photo: Jakub Jirsak, Dreamstime.com)

Colorado is one of the “most difficult states for sales and use tax issues,” according to Alan Smith, director at Sales Tax Colorado, LLC, and contractors are in “the most difficult industry.”

There are 71 home rule cities in Colorado, he said at a Lunch and Learn event hosted by the Construction Resource Group. That means that they’re effectively “a state unto themselves. So Denver’s tax laws are different from Colorado State’s, and they’re different from Wheat Ridge, Westminster, Arvada, Aurora, Colorado Springs, Steamboat, Breckenridge, Silverthorne—the major cities you’re going to think of.”

He added, “The cities will say, ‘The information’s on our website,’ but people don’t know what they don’t know.”

Here are some of tax pitfalls builders and trades can come across in Colorado.

Determining where to file taxes. Businesses typically have an office—or multiple offices—as well as a jobsite. If any of those locations are in a home rule city, there may be multiple tax jurisdictions based on city, county and state. Adding to the confusion, mailing addresses may be different from jobsite addresses, so business owners have to make sure that they have the right data on file.

Paying too much or too little tax. No one wants to pay more than they owe, but business owners run the risk of mispricing their products and services.

“If you collected Denver’s 4.31% instead of Adams County’s 0.75%, you’ve overcharged your customers and lost competitiveness,” Smith said.

Depending on the services provided, businesses may be required to charge sales tax. While, generally speaking, labor isn’t taxable, Smith said, sometimes it is. Delivery charges may be taxable if they’re stated separately on an invoice, he added.

Contractors should also take care to make sure they have all the necessary licenses for each city they do work in, as a customer’s audit can turn attention to them.

[Related: In the zone: How to save on state taxes]

Human nature. Each of these pitfalls create their own issues for business owners, but taken together, they can simply be too overwhelming and lead owners to ignore them or just keep doing what they’ve always done. That’s a normal human failing, but it won’t help the business when the auditors show up.

Smith noted that just because a business hasn’t been audited doesn’t mean it won’t be. “I’ve had [clients] that have been in business 30 years and have never been audited—until they were.”