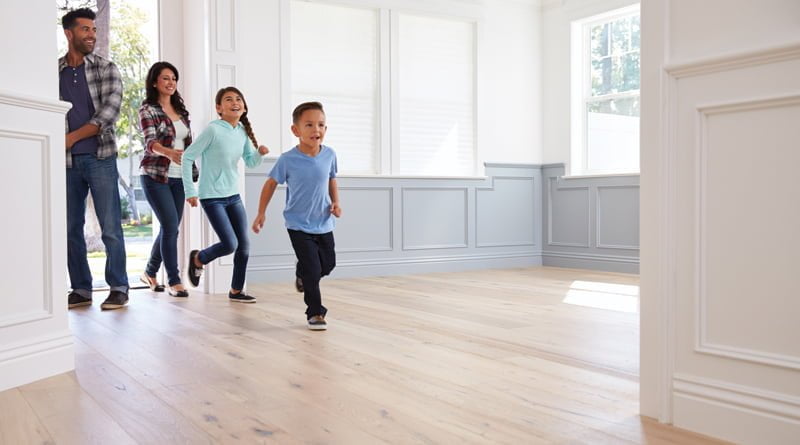 Over 60% of the increase in new homeowners over the past 10 years have been from Latino and Latina buyers, according to an analysis of American Community Survey data by Zillow. Latino and Latina people account for 10.3% of the population, and 13.9% of homeowners, the real estate site found.

The gains this population has made are from disproportionate lows, Zillow pointed out. Fewer than 10% of homes are in Hispanic communities, but during the recession, they accounted for 19.4% of foreclosures.

“A disparity in household wealth was a major contributor to the unequal impact of the Great Recession and attendant foreclosure crisis on the Latinx community. In 2007, on the eve of the Great Recession, a home accounted for 73.1% of the typical Latinx homeowner’s total wealth — compared to 46.5% for the typical white homeowner,” Manny Garcia, a population scientist at Zillow, wrote.

Latinx is a nongendered term for Latino or Latina.

Median wealth for these households increased 65% between 2016 and 2019, but a wide wealth gap remains between them and white households, Garcia reported.

Other challenges remain, too. The Zillow Consumer Housing Trends Report found Latino and Latina homebuyers were more likely than white buyers to be concerned about qualifying for a mortgage, and were more likely to be denied a mortgage at least once before qualifying. Compared to the general population, they tend to be younger and first-time buyers, which means they don’t have equity from a current home to help fund a down payment. Hope for the future