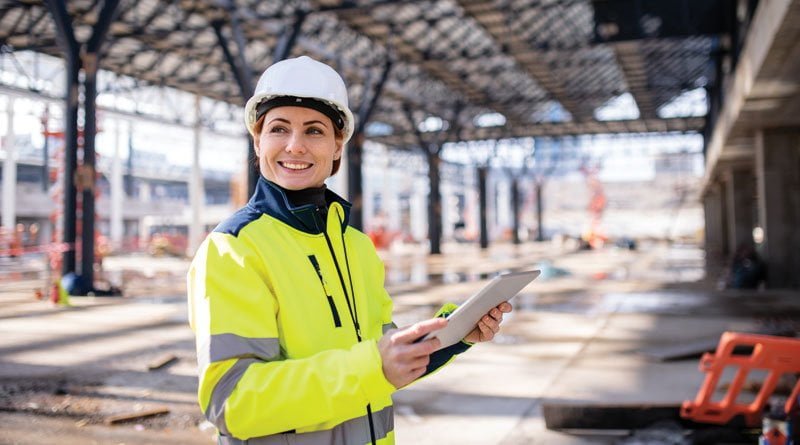 SmartAsset found that between 2014 and 2018, construction labor jobs held by women increased by 85%, compared to about 25% job growth for the industry at large. The only industry with more growth was taxi drivers and chauffeurs. Job growth for women in that industry grew 188% over the five years ending in 2018, which would be astounding if those numbers didn’t include people driving for Lyft and Uber.

[Related: 4 ways to break down common communication barriers on the jobsite]