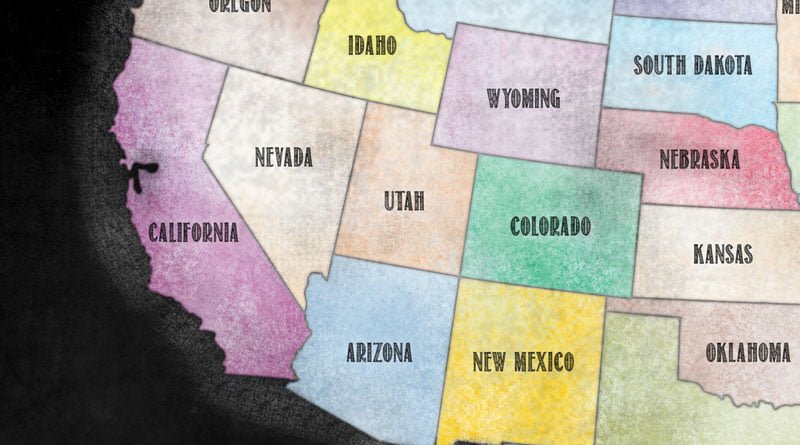 Single-family home permits fell 5.8% nationwide between May 2018 and May 2019, but western states suffered an 11% drop, according to the National Association of Home Builders. Midwest states saw a similar decline—10.6%—while the Northeast and South regions experienced declines under 3%.

The West was the only region where multifamily permits declined over that period. Permits increased nationally by 4.4% and by almost 13% in the South, with more modest increases in the Midwest and Northeast.

Colorado was a big part of those declines. Our state saw the third largest drop in single-family permits (18.4%), after Montana, which recorded a nearly 25% decline, and New Mexico’s 19.4% drop.

In multifamily permits, where most states reported at least some growth, Colorado led the West region with an over 30% decline, twice that of California’s.

“Builders report solid demand for single-family homes,” Robert Dietz, chief economist for NAHB, wrote in a blog post. “However, they continue to grapple with labor shortages, a dearth of buildable lots and rising construction costs that are making it increasingly challenging to build homes at affordable price points relative to buyer incomes.”

Even when builders can keep costs down, he pointed out, home prices are still increasing faster than would-be buyers’ incomes, and low mortgage rates haven’t provided enough of an incentive to get shoppers to take action.