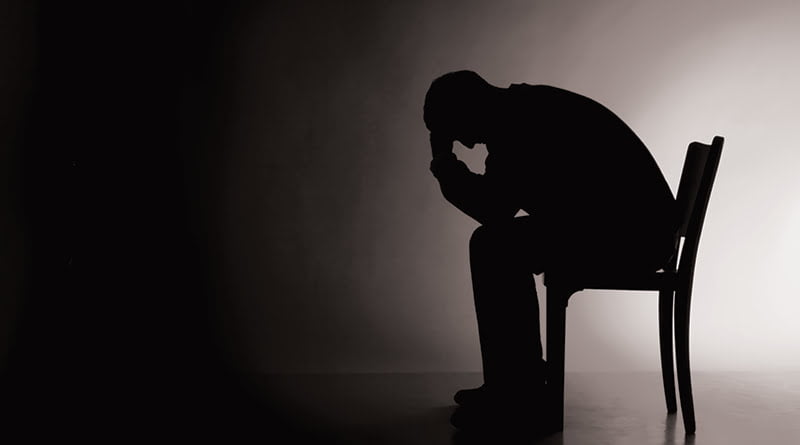 Men are nearly four times as likely as women to take their lives.

One of your workers shows up on the jobsite one day and asks his buddy if he wants his boots. He gives his tool belt to another coworker. Two days later, his family calls to say your worker took his life and ask if there had been any warning signs of suicide.

Giving away possessions is just one of the warning signs that a person is seriously contemplating suicide, according to Dr. Sally Spencer-Thomas, a clinical psychologist and speaker on suicide prevention. Extreme mood swings, increased use of drugs or alcohol and talking about wanting to die or acquiring the means to do so are also signs that someone is struggling.

Suicide is not just a problem for the construction industry. It’s the leading cause of death in the United States, and suicide rates have increased in almost every state, according to the Centers for Disease Control and Prevention. Colorado is among the states with the biggest increase in suicide rates. Between 1996 and 2016, the suicide rate in our state increased over 34%, compared to the national average of 25.4%.

Although suicide rates are increasing everywhere, looking at the data, it’s clear that the construction industry bears the greater share of the burden. Between 2004 and 2014, the most recent data available from the Colorado Department of Public Health, construction was the most common occupation of people who took their lives. That’s a period that covers the housing crash, but consider this: over that 10-year period, the number of suicides was higher among construction workers than it was for unemployed people, even in 2006 when housing prices peaked.

Part of the reason suicide is so common in the construction industry is demographic. The workforce is predominantly people who are already at high risk of taking their lives: white, middle-aged men.

Men are nearly four times as likely as women to take their lives, according to the National Institute of Mental Health. Suicide rates are highest among American Indian and Alaskan Native men, but white men are right behind them.

Suicide is a continuum, Spencer-Thomas said, from thoughts and feelings to attempts to lethal outcomes. People across all demographics think about suicide and may even make an attempt, but the ones who are most likely to die by their own hand are men.

“We have some research that shows that the more self-reliant you are, the more at risk for suicide you are,” she said. “We respect that type of person in our culture so much, but when you get to the stage of white-knuckling it through difficult life experiences and not reaching out to your support [network], that’s where the despair and the isolation gets compounded.”

She continued, “We know it’s not the industry’s fault; it’s who shows up to this industry. That said, the work itself has components to it that increase risk.”

The transitory nature of construction jobs creates a sense of instability and makes it harder for individuals to develop a network of people to turn to when they’re in trouble, Spencer-Thomas said. Workers are also less likely to have health benefits. Over 15% of people employed in the construction industry are uninsured, according to the Census Bureau’s American Community Survey.

The work itself can lead to injuries that may result in prescriptions for powerful pain medications that create a whole new set of problems. “For many, getting that first legitimate prescription for pain medication for acute injury turns into a dependence on opioids that decreases quality of life significantly,” Spencer-Thomas said.

In fact, she believes the opioid crisis and the high rate of suicide in construction are directly related. “I think the numbers that we’re seeing [regarding opioid deaths] are a gross underestimate as to what’s actually happening. I think a lot of the overdose deaths are in fact suicides, but people aren’t investigating them as such,” she said.

But she suspects there’s a more profound reason construction workers are at higher risk than those in other industries. One thought on “A risky business—Examining suicide in construction”