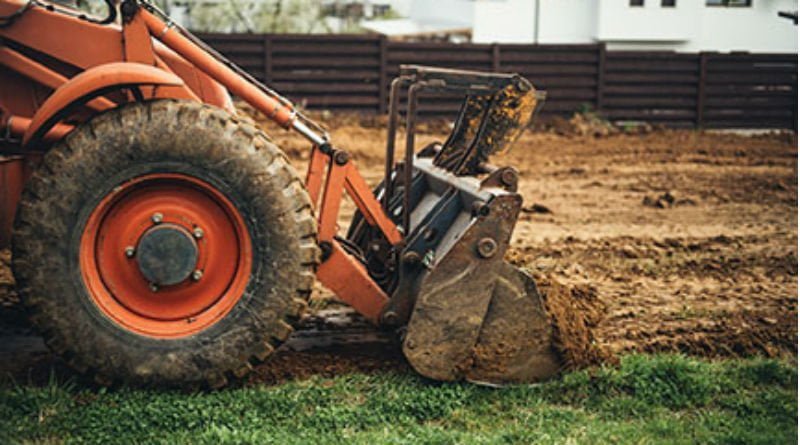 Contractors’ business is primarily conducted in public places, so general liability policies are central to protecting their companies, according to Jay Oliver, producer at Colorado Insurance Professionals in Aurora. “It’s really the foundational element that they must have,” he said.

Unfortunately, “the general liability policy is not well understood by many people who buy it.”

Colorado Insurance Professionals is a 30-year-old generalist insurance company, but its largest accounts include landscapers, caterers and security firms, according to Oliver.

A general liability policy provides “third-party coverage,” Oliver said. “It’s for your customers, the people that own the building where your customers are officed, and anybody in the general public.” It won’t cover injuries to your employees—hat’s what workers comp is for—or damage to business property.

The two most important elements to general liability coverage are premises and completed operations coverage. Premises coverage protects landscaping companies from damage or injuries that occur while workers are at a site. Say a worker is doing edge trimming for a client and hits a rock that flies into a window; “that falls under premises liability because I’m actively there and I caused the damage,” Oliver explained. “The other part of general liability that’s less well-understood is the completed operations component.”

In Colorado, a completed operations component covers a contractor’s work for seven years after completing a job, Oliver said. For example, a landscaper who installs a new sprinkler system that leaks and leads to a crack in a building’s foundation would be covered if it happened within seven years of installation.

There are policies available that don’t include completed operations coverage, but Oliver feels strongly that these cheaper plans aren’t a good investment for contractors. CIP doesn’t even offer general liability plans without that coverage.

Typically, general liability policies provide up to $1 million of coverage per occurrence with a $2 million annual aggregate limit, Oliver said. The cost of that coverage varies based on the type of work the company performs.

“If it’s a fairly innocuous operation like lawn care or grounds maintenance,” Oliver said, “the rates on that type of general liability are fairly low.” Companies that do new installation and commercial installation would see higher premiums, “but they’re still pretty palatable because the nature of the work is generally not hazardous to the general public.” Tree removal services will require more expensive coverage.

Ultimately, “a general liability policy isn’t there to guarantee your workmanship,” Oliver said. “It’s there for unintended consequences.” However, care, custody and control endorsements added to a policy can protect a business from inadvertent damage, like when a worker backs over a newly installed shrub.

Various types of coverage exist to protect contractors from damages peculiar to their work.

Commercial auto and equipment coverage are important parts of protecting a contractor’s businesses. Vehicles titled under the business’s name, or that are driven by employees, should be covered with a commercial auto policy, Oliver said, and equipment is both a big investment for a landscaping company and a big target for thieves. Titling a vehicle under the business’s name can pay off come tax time, too. “All the expenses associated with that vehicle are on your Schedule C for your Form 1040, so all the expenses for it become pre-tax rather than after-tax.”

Special policies like herbicide or pesticide insurance depend on the type of work a firm does. “Those things are licensed by the state of Colorado,” Oliver said. “If a landscaper is going to undertake the kind of work that needs to be licensed, then there is an endorsement that can be placed on a policy that will confer that herbicide/pesticide coverage as an extension of the general liability.”

Snow removal, of course, is a natural part of landscapers’ business in Colorado, and one that generates a lot of liability claims.

“The insurance companies that are interested in insuring landscapers understand all of these issues. The extra coverages that a person might buy are all available at a price,” Oliver said.

In addition to workers comp, which businesses are required to have if they employ a staff, employment practices liability insurance can protect business owners if they find themselves facing charges of discrimination or sexual harassment. That type of coverage is “not particularly expensive considering the benefit it provides,” Oliver said.

Smaller, low-hazard operations may be able to identify and purchase adequate coverage online, but if they do, “it’s incumbent upon you to read and understand your policy,” especially the exclusions, Oliver stressed.