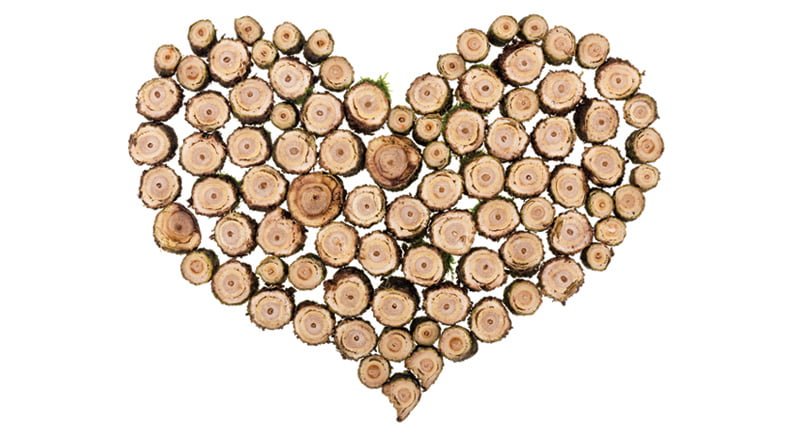 After many years building a business, owners need to prepare themselves to transition their companies to a new owner.

The trouble with exit planning is that it is at the same time an emotional transaction and a practical one. Business owners have to look at their companies with a critical eye, and after many years spent building them, it can be hard to separate the emotional investments they’ve made from practical investments that can be transferred to a new owner.

Tom Trench, manager of Landscape Systems & Designs and Colorado Living Spaces, has seen the transition planning issue from just about every side. He’s sold businesses as opportunities presented themselves and after working with professional valuation teams. He’s also bought into companies to become a partner.

Many of the transitions Trench has done have been to a partner who was already in the business. He started his first landscaping business with a friend right out of college in Long Island, New York. When he got an itch to move to Denver, he sold his stake to his partner with a verbal agreement for a one-time payment.

Later, after joining JBK Landscape, he earned a minority ownership in that company. When he decided to leave the industry altogether, he sold his stake again, with another verbal agreement.

As the size of the enterprises he was working in got bigger, the ability to negotiate simple handshake deals became less realistic.

For example, after leaving the landscaping industry for several years, he decided to rejoin a former partner’s company. They agreed on a price that would let Trench buy in to 50% ownership of the company, and he became a partner. They grew the company to over $1 million, including a property that allowed them to rent office space.

“There was a lot of value to the blue sky, to the equipment,” he said. “It was a much more involved sale than any of the [other] ones we did, so I did bring in an outside professional.”

Grow with the end in mind

While Trench has for the most part navigated business transitions with instinct and heart, some owners want to take a more analytical approach.

Jeff Harkness is a certified financial planner at Three Point Group (3PG), a consulting firm that serves contracting and service businesses. The Alpharetta, Georgia-based firm works with about 100 landscape and lawn care companies at different points in the business lifecycle, he said.

Harkness encourages his clients to set goals for what they want at the end of their career and use them to drive their growth strategy.

“The succession plan and the end game help drive the strategy year to year,” Harkness said. “As you’re evaluating the type of business that you’re building,” owners should keep their end game in sight.

“It comes back to the concept of what you want to eventually do with your business long term,” he added. 6 factors to build a business with value 6 tips for selling a building company