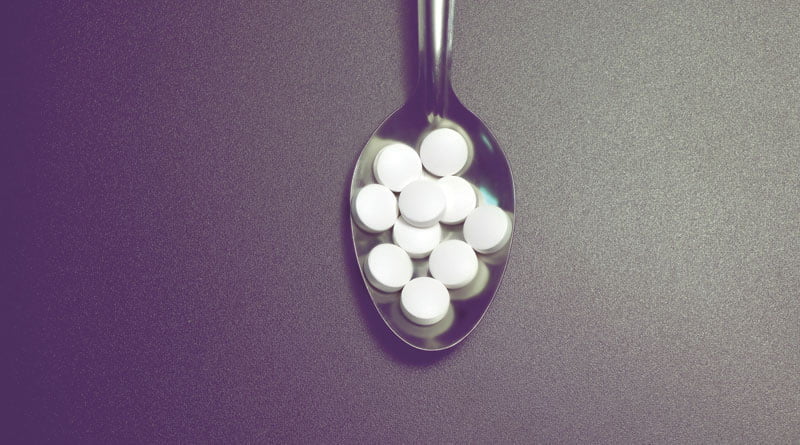 The Bureau of Labor Statistics reported in November 2019 that the rate of nonfatal workplace injuries in 2018 was unchanged from the prior year, at 2.8 recordable cases per 100 full time workers. The rate for injuries resulting in days away from work was 0.9 per 100 workers, also unchanged from 2017 to 2018.

“This is the first year since 2012 that the [total recordable cases] rate did not decline,” according to BLS.

Workplace fatalities increased 2% in 2018, although the rate of fatalities remained the same at 3.5 deaths per 100,000 full time employees. BLS found that 40% of all workplace deaths involved transportation.

The number of falling deaths declined 11%, while the number of workers who were killed by contact with objects or equipment increased 13%. Overdose deaths increased for the sixth year in a row, rising 12% in 2018.

[Related: Right to return—Getting back to  work after an injury]

“Stagnant injury rates are unacceptable and a clear call to employers nationwide to take a harder look at their approach to workplace safety and health,” Diana Stegall, president of the American Society of Safety Professionals, said in a statement. “Incidents that harm workers are occurring far too often in every industry. Most occupational injuries and illnesses are preventable given today’s technologies and proven safety and health strategies.” A risky business—Examining suicide in construction