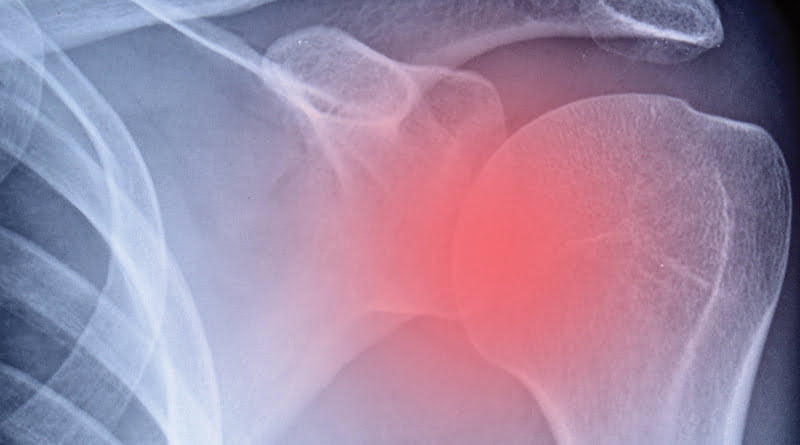 BLS found landscaping was among the 10 most dangerous jobs in 2016.

The Bureau of Labor Statistics found landscaping was among the top 10 most dangerous jobs in 2016, with 17.4 fatal injuries for every 100,000 grounds maintenance workers. Of the nearly 5,200 fatal workplace injuries in 2016, 4% were among landscapers and grounds crews.

How do these injuries translate to costs for employers?

Buckner is an insurance company that has extensive experience serving clients in the landscaping, construction and agricultural industries, among others. Troy Sibelius, executive vice president at Buckner in Denver, has a degree in landscape architecture and has worked at a number of landscaping companies. He sat down with Colorado Lawn & Landscape to talk about the most common types of insurance claims he sees.

Sprained backs, twisted knees and wrenched shoulders are common, especially among newer or younger workers, he said. BLS data show that over 41% of reported injuries in 2016 were among workers who’d been on the job less than a year, and over a third of injuries were among workers with between one and five years of experience with their employer. (In case you’re wondering, the most commonly reported times for an injury were Tuesdays between 8 a.m. and noon in the first two hours of a shift.)

Stretching is an easy and inexpensive way to prevent those types of injuries. In fact, some larger outfits will start their day by leading crews through five minutes of stretching to get warmed up, Sibelius said.

Appropriate training is still important, though. While newer employees were more likely to be injured, BLS data show that nearly a quarter of landscapers injured in 2016 had at least five years of experience.

Soft-tissue injuries can be a thorn in employers’ side because they take a long time to heal, and it may not be easy to tell when a worker is ready to come back to the job.

“If I’m an injured worker, I can milk that soft-tissue injury for a long time, and there’s really no way for doctors to prove” that the worker is healed without extensive testing, Sibelius said.

Cuts and abrasions are another big source of claims. Power tools, saws and mowers are only as safe as the operator. BLS received 2,570 reports of cuts, lacerations and puncture wounds in 2016.

Minor seasonal injuries include heat-related illnesses, dehydration, insect bites and sun exposure; “typical things that can be a pain in the neck, but if you’re taking the right precautions and providing your guys with the right personal protective gear—gloves, work boots, eye protection—it can make a huge difference,” he said.

Reducing the cost of a claim

The best way to keep the cost of a claim down is not to have one. However, there are some proactive ways employers can limit the cost of a future claim.

Sibelius urged employers to consider requiring new hires to undergo a pre-employment physical before joining a crew. That way, if a worker hurts his knee on a job, the claim only has to cover damage caused by that injury, not the damage from an old football or skiing injury.

Pre-employment physicals can be expensive—between $50 and $100 per exam—which can put a damper on seasonal hiring drives, and Sibelius said some contractors decide the cost isn’t worth it since workers’ comp will cover an injury anyway.