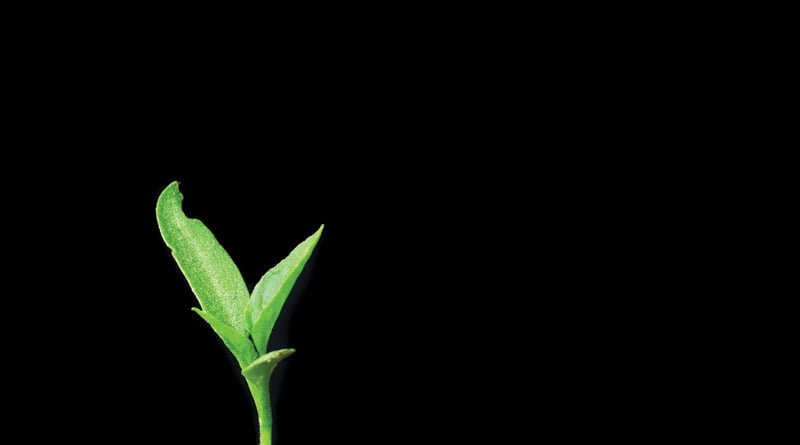 “Why do you do what you do?” Laflamme asked.

He urges business owners to sit down and think about their vision for their company. “What they need to do is start with a clear vision of what they want and where they want their company to go,” he said.

For some, that might be to grow to a $10-million business. Others may have more altruistic or socially conscious visions. For example, Laflamme has worked with companies that recruit people from homeless shelters or drug and alcohol support centers.

Bill Arman, co-founder of The Harvest Group, noted that the work itself has a widespread impact. “Great landscaping has a positive effect on every single person who comes in touch with it,” he said.

Whatever their vision is, most business owners don’t do a good job of conveying it to their workforce, making it hard for them to help achieve it.

Understanding why they do what they do is the first step for landscapers who want to build a solid foundation for their business. Then they have to project that vision in their everyday interactions with workers and clients.

That extends to their fleet and facilities as well.

“Would you take your family, your kids, your spouse to your workplace and have them use the restroom and walk around and feel good about it?” Arman said. Poorly lit or maintained offices, unsafe conditions or dirty, broken-down trucks give potential workers and clients a bad impression of an owner who doesn’t care.

Leaders need to set an example that their employees can follow. Owners who aren’t present or who complain don’t have any standing to demand better of their employees.

“Clean up your act,” Arman said. “Take a good look at yourself: the language you use, … how you dress, how you act.”

Getting employees to buy in

To get workers on board with the company’s mission and vision, owners have to make sure they know what it is.

Arman and Laflamme described an owner who has the company’s core values literally written on the wall in the office. The owner starts each meeting with an example of how one of those values was illustrated recently.

[Related: 6 factors to build a business with value]

A company’s vision, mission and core values should also be part of a new employee’s onboarding process.

“You have to inculcate these people; indoctrinate them,” Arman said. “Equally important is to make them feel good about making their choice to come work for you.”

That starts on day one, Laflamme said.

“At the end of the day, go talk to them and ask them how they did; show interest,” he said. When they go home after their first shift, the first thing people are going to ask them is “How’s your new job going?”

“If they have nobody to talk to and they just leave at the end of the day, it’s kind of an empty feeling,” Laflamme continued. “But if the manager or the owner comes up and says, ‘Hey, how did you do today? It was great having you here,’ then they’re charged up, and they go home and give a good report.”

Arman said that the onboarding process doesn’t just cover a new employee’s first day or week. “It goes on for the first 90 days to almost a year,” he said. He encourages owners to have current employees share why they came to the company and why they have stayed.

Some owners may resist expending a lot of time or money on training, incentives or mentoring for workers who could eventually leave.

“We come across a lot of companies that say, ‘If I train them, they’ll just get hired by somebody else,’” Arman acknowledged. “Well, consider the other option—don’t train them and see what happens.”

Competing with other industries

With unemployment so low, landscape companies can’t just look for unemployed people to fill positions. They’re really competing for people who are already working at another company or even in a completely different industry.

For example, one owner Laflamme consulted with was having trouble finding a qualified account manager and eventually hired a property manager to fill the role.

“He knows the ropes from the other side,” Laflamme said. “So that’s what’s happening; they’re hiring salespeople who have nothing to do with landscaping but they know sales, and they are teaching them how to sell landscaping,” Laflamme said.