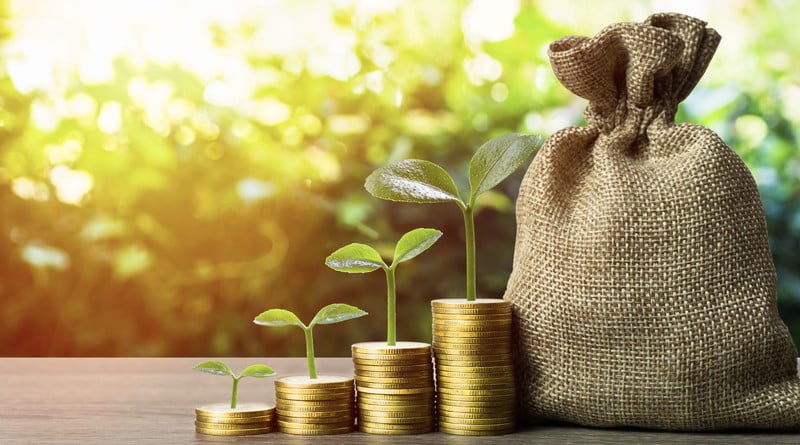 Over 4,000 Colorado businesses were certified as eligible for the program in fiscal year 2016, according to OEDIT’s annual report. The total business credits they were eligible for exceeded $72 million. However, according to program data, only between 40% and 60% of qualified businesses actually claim these credits.

That may be because they don’t know about the program, or because they’re opting to use the federal Section 179 benefit, which allows businesses to deduct the cost of new equipment or software, Guram said.

“Often the investment tax credit isn’t utilized because [businesses will] choose to expense those types of investments rather than capitalize them,” Guram said. “It has to be a fairly large investment for it to be worth capitalizing it rather than taking advantage of a federal favorable tax situation.”

What is an enterprise zone?

The enterprise zone initiative was launched in the late ’80s to promote business-friendly environments in areas of the state that were struggling economically.

“It has been around for a very long time, and it’s been modified over the years by the legislature,” Guram said. “When it first began, I think there might have been only two enterprise zones allowed. At this point there are 16, and that’s the maximum allowed by statute.”

Some counties within those zones are designated “enhanced rural” enterprise zones if they have higher unemployment and slower growth than the rest of the zone.

Business owners can check whether their company is located in an enterprise zone by going to the program’s home page at choosecolorado.com, and entering their address. Online tool aims to simplify sales and use tax for businesses Cash or accrual accounting—What’s right for your business?