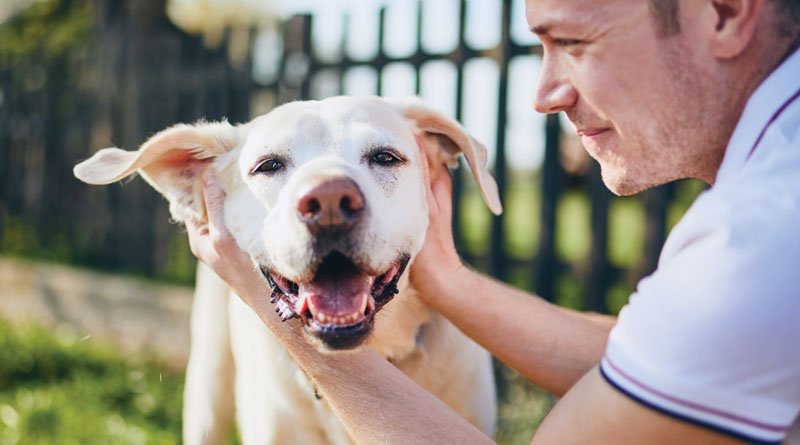 Full third of millennials cite having a yard for their dog as their prime motivation for buying a home. (Photo: Jaromir, dreamstime.com)

It’s no secret that Americans are passionate about their pets, and most will bend over backwards to accommodate their needs. A recent survey from SunTrust Mortgage reveals that a full third of millennials cite having a yard for their dog as their prime motivation for buying a home. Couple this with the fact that Colorado is among the top 10 states for pet ownership, and it becomes clear that builders and outdoor subcontractors must possess at least a passing understanding of how best to design a yard both Fido and his owners can enjoy.

“We’re definitely seeing an increase in pet-friendly landscapes,” says Stephanie Early, chief strategy officer with Colorado Springs-based Timberline Landscaping. “If they have a dog, it’s mentioned by the majority of clients; that’s what they’re thinking about when coming up with the correct design for their yard.”

While certain pet needs are universal, showing an interest in the homeowner’s pets can go a long way in design and feature determinations.

Features to consider when designing a yard with pets in mind include:

While some consumers are motivated by a beloved dog’s needs when thinking of buying a home, it seems they still see the outdoors as their dog’s domain. A study by the National Association of Home Builders asked recent and prospective buyers about the features they did or did not want in their homes. Almost half were solidly against having a pet washing station, while a National Association of Realtors study found homeowners were only marginally interested in built-in areas for pet dishes or beds. Between 1% and 4% of respondents remodeled their home to add those features, according to NAR.

Amy Guettler is a freelance writer. She can be reached at [email protected] Fire in the home—Resilient construction for homeowner safety