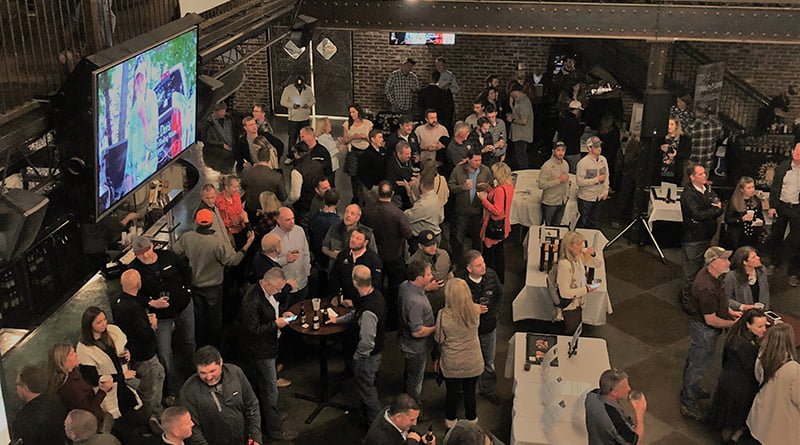 Project Healing Waters was founded in 2005 to serve wounded veterans returning from combat in Iraq and Afghanistan. The organization has chapters all over the country that organize fly fishing trips to help disabled veterans and active-duty servicemembers with their physical and emotional rehabilitation.

[Related: A home for a hero]

Guetz and his wife own a ranch with private access to about a mile of river in the Southern San Juan Wilderness Area. Guetz heard about Project Healing Waters through his son, a fly fishing guide who worked for a local outfitter.

“The outfitter mentioned that we had a nice stretch of river and we ought to get involved with Project Healing Waters,” Guetz said.

The organization had a booth set up at a fly fishing show Guetz was attending, so he told them about the ranch. For the last nine years, he and his wife have hosted disabled veterans on fishing expeditions.

In addition to volunteering his time and home, Guetz also works to raise funds to support the organization.

Guetz partners with the Mountain States Lumber and Building Material Dealers Association to host an annual fundraiser they call Brewfest. Proceeds are split between Project Healing Waters and MSLBMDA.

The first year, Guetz was able to get four or five fly shops and five or six local brew pubs to join in, with beer tasting and an open bar. “We kind of had our own little sportsman’s show,” he said.

“A couple of us are really good fly fisherman, if not capable of being guides, and we all have some special places” to fish, Guetz said. “The auction items were folks like me selling themselves as the slave. I’ll be your guide and your cook and your maid, and provide all the beer and cigars.”

He added, “We got pretty solid support in our first year.” Between guided fly fishing trips in the live auction and donated items for the silent auction, the event raised over $6,500 for Project Healing Waters.

“It was a really good party and got talked about in our industry,” Guetz said. “Not just the supply side and the wholesale side, but also builders that supported us.”

That support allowed Guetz to grow the event, and in 2016 he and his partners were able to donate $60,000 to Project Healing Waters. The event even attracted the attention of local dignitaries like Sen. Mike Coffman, a veteran himself, and former Rep. Bob Beauprez.

“It’s turned into this enormous industry event that everybody loves to come to. We’ve expanded it to where we do have some professional trips that we auction off.”

This year’s Brewfest will be held on Nov. 8 at Mile High Station. Arborists give back to servicemembers who gave all A home for a hero