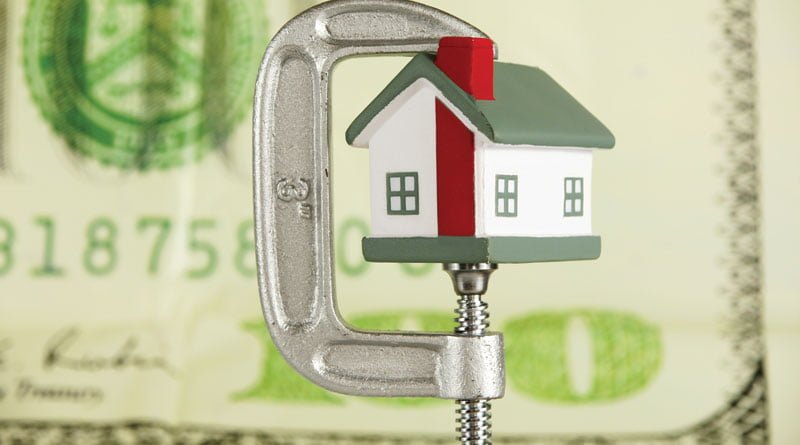 Statewide economies depend on a robust and attainable housing market. (Photo: Rmarmion, dreamstime.com)

Lakewood voters approved in July an ordinance that would limit housing growth to 1% annually.

Ballot question 200 asked residents if the city should allocate housing permits to limit residential growth to no more than 1% annually, and require City Council to approve any housing project with 40 or more units. Over half of Lakewood voters approved the ordinance.

“We will be vigilant as Lakewood implements 200, and be prepared if other growth-cap efforts gain momentum—including at the state level,” Colorado Association of Home Builders said in a statement.

CAHB called the initiative short-sighted, adding, “Our regional and statewide economies depend on a robust and attainable housing market, and Colorado is far behind in meeting its housing needs. Lakewood’s 200 will hurt the housing market in Lakewood and ripple throughout the region.”

Limiting growth will artificially increase home prices, according to CAHB, as well as hurt construction workers who will have fewer job opportunities in the city.

A similar initiative was floated in 2017 that would have covered Jefferson County, where Lakewood is located, and nine other counties along the Front Range. Initiative 66 was withdrawn, but a similar effort, Initiative 109, has been proposed.

Initiative 109 would amend the Colorado Revised Statutes to allow municipalities to set uniform growth limits within their jurisdictions, and limit private housing growth to 1% annually in 11 counties along the Front Range. The initiative would cap growth in 2021 and 2022, and subsequent years unless repealed by voters.

“We will continue our efforts working toward ways to educate voters and policymakers about the detrimental ripple effects these growth caps will create for the cost of housing, diversity of housing stock, loss of jobs and the significant impact of dollars homebuilding generates to local and state budgets,” CAHB said. “Our challenge is to keep growth caps from spreading beyond Lakewood, and we will need the continued support of our members and allies to do so.” Building on the Build Back Better Act: Big benefits for contractors and specialists What commercial builders get right: Get it in writing