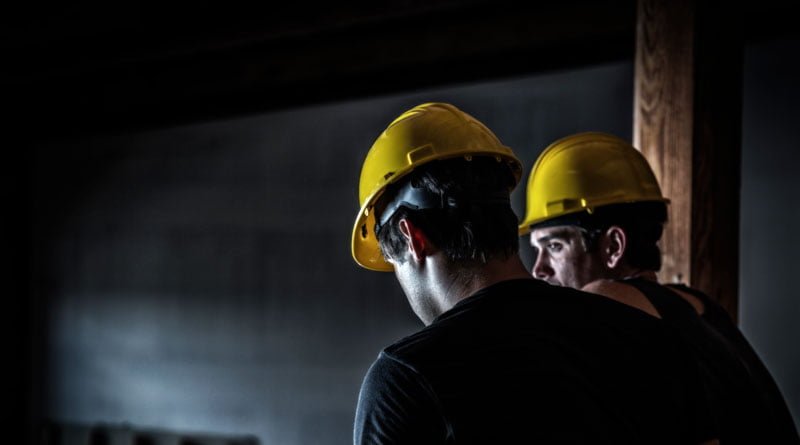 Managing multiple injuries and absences can be challenging for employers (Photo: Willowpix, istock.com)

Construction sites can be hazardous places to work, and construction companies have some of the highest rates of occupational injuries and illnesses resulting in time away from work. Managing multiple injuries and absences can be challenging for employers in the industry, who must deal with the complex interaction of multiple state and federal laws.

To illustrate some of the issues, consider a hypothetical scenario involving two employees of XYZ Contractors:

• Chris is a foreman with XYZ who climbs a ladder to hang drywall on the second story of a partly built residence. Chris falls from the ladder, resulting in a shoulder dislocation. His injury is covered by workers’ compensation.

• Casey is a project manager for XYZ who works on the same jobsite. Casey was in a car accident during off-duty hours the same week that Chris was injured, and as a result, also has a dislocated shoulder.

Casey and Chris have the same injury, but does that mean that the company has to treat them the same way? The answer is more complicated than it may seem on the surface.

But what about Casey?

If Casey can’t work because of the injury, does XYZ have the ability to terminate Casey’s employment? This is also a risky proposition because Casey’s job may be protected under federal and state anti-discrimination laws and the Family and Medical Leave Act.

[Related: Look to the margins to improve safety for all: ASSP]