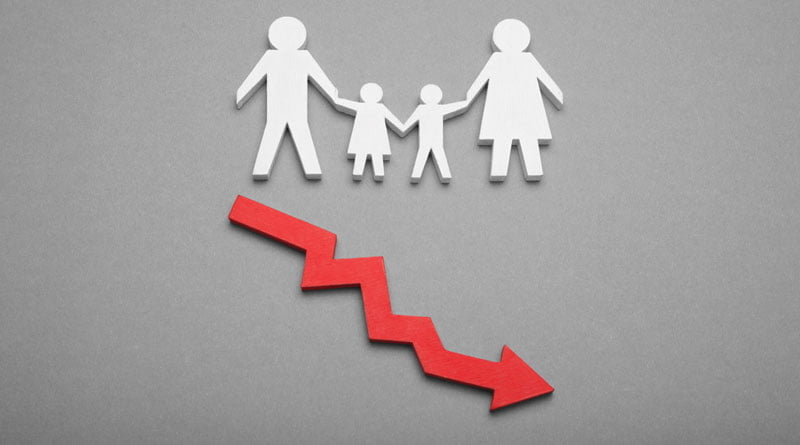 The Centers for Disease Control and Prevention released a report in May examining provisional birth data from 2018 and found that American women are having fewer children.

Fewer births impact housing markets in both the short term, as buyers look for smaller homes or multifamily living, and the long term.

“Declining birth rates mean lower demand for rental housing two decades from now when those born in recent years will be entering the rental market,” according to Natalia Siniaskaia, assistant vice president of housing policy research for the National Association of Home Builders. “The effects will spread to the single-family market in the following years and will persist for years to come.”

CDC found that the U.S. birth rate fell 2% in 2018, the lowest rate in the last 32 years, and the fourth consecutive year that births have declined.

Siniaskaia noted in a blog post that families with children under 18 prefer single-family housing, whether they’re renters or owners. Almost 37 million married and unmarried households had children under age 18 in 2017, according to the Census Bureau’s American Housing Survey. Of those, 25.1 million lived in single-family detached housing.

“While declining birth and fertility rates may partially reflect a cultural shift towards later marriage and fewer children, worsening housing affordability and rising child care cost undoubtedly contribute to the trend,” Siniaskaia wrote. “Solving housing affordability issues would not only help halt declines in fertility and birth rates, but would also boost population growth by attracting migrants from out of state and foreign-born immigrants.” Remodeling spending to slow in 2020: JCHS Americans aren’t changing homes—but why not?