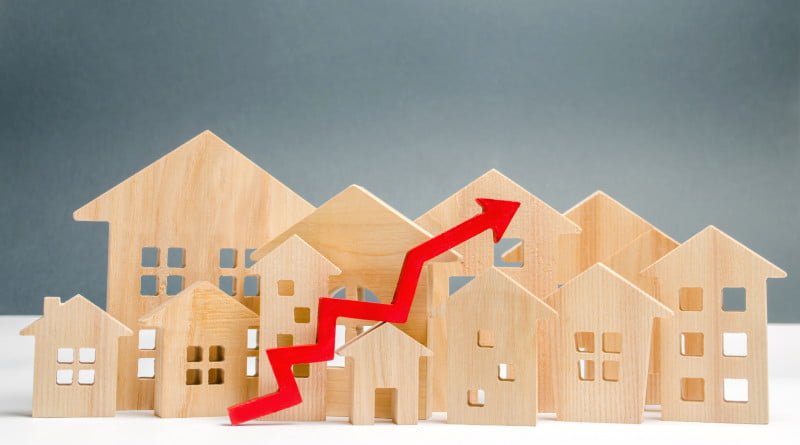 Real estate platform Redfin released data in August showing 54% of the offers on its website experienced bidding wars in July, the third consecutive month that more than half of buyers using the site have had to compete for homes.

The July numbers were down slightly from June, when 56% of offers were part of a bidding war. Single-family homes were the most likely to receive multiple offers, followed by townhomes. Homes in the $400,000 to $500,000 range incited the most competition.

In Denver, 42% of homes listed on Redfin received multiple offers in July, down from 54% in June. “Bidding wars may slow down if interest rates tick up again, which could happen if we get good news about a coronavirus vaccine or more clarity around the outcome of the upcoming U.S. presidential election,” Daryl Fairweather, chief economist at Redfin, said in a statement.

Fairweather suggested that a second wave could spur additional migration. “If coronavirus cases continue to climb, more employers will likely make flexible remote work policies standard procedure, which will drive further migration out of large, expensive cities. As a result, we may see bidding wars gain more traction in suburban areas and small towns,” she said How to convert pet-owning prospects into buyers One thought on “Real estate market is red hot”